Kalani David, a skateboarder and surfer from Hawaii, reportedly passed away on September 17 while surfing in Costa Rica.

Although episodes of WPW syndrome are typically not life-threatening, they can occasionally result in sudden cardiac death. The syndrome is a congenital heart defect that is rather uncommon.

Peter King, a close friend and photographer, posted on Instagram, “Love you Kalani.” “Only God knows when He will act. Life is not simple. Always in conflict. Constantly learning Breaking News… While surfing, he experienced a severe seizure.

He was having a terrific time after reestablishing contact with family in Costa Rica. I’ll never forget how excited you were when we shot skate ‘n surf and how full of optimism you were for the future. God bless your immediate and extended families for being by your side constantly.

It was evident from an early age that Kalani David has a unique quality. He was already regarded as one of the world’s top skateboarders when he was only 14 years old. He was a skilled surfer who could compete with the best in the water.

Kelly Slater stated that Kalani was one of the world’s best skateboarders and surfers. “Always pushing the envelope when he was on his feet.

We send our condolences to Kalani’s vast network of friends in every country on earth.

Kalani It took David a long time to overcome Wolff-Parkinson-White syndrome. In August of 2016, he experienced a seizure while skating at a park in Oceanside, California. After that, his condition continued to deteriorate, and just before Christmas of that same year, he experienced a six-hour seizure at his Oahu home that almost claimed his life. He underwent surgery in early 2017 to remove the excess muscle that had grown on his heart and was the source of the seizures after spending two days in a medically induced coma.

Although Kalani’s life was brief, he made the most of it by doing activities he liked. He had a large and devoted circle of friends and family, and he skated and surfed intensely. Anyone who had the pleasure of meeting him or watching him perform what he did best will feel his loss. Let Kalani rest in peace. In this extremely awful moment, our thoughts are with your friends and family. 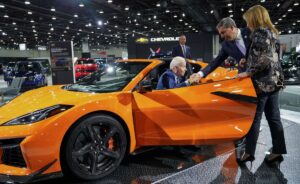 Previous post At EV-focused auto exhibition, Joe Biden jumps into a Corvette and declares Detroit “back” 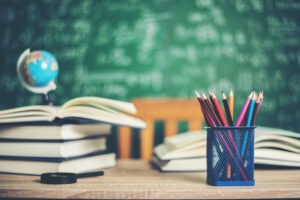