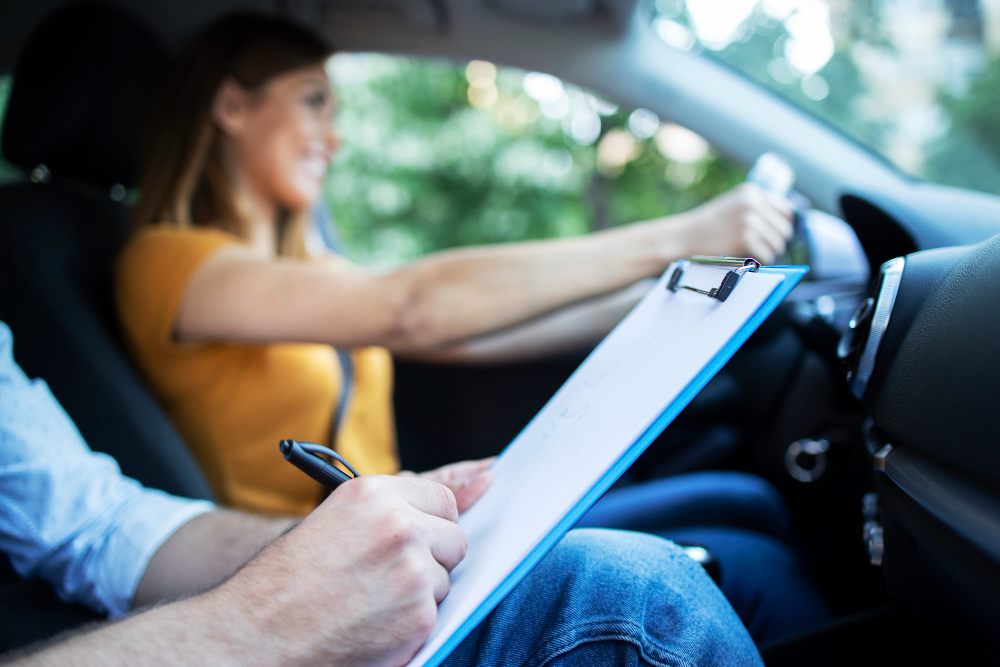 Depending on where you reside, you might be eligible to receive a free new driver’s licence if you’re one of the millions of Optus customers concerned that your driver’s licence information was exposed in the data breach.

Optus warned that its significant data breach last week may have affected up to 10 million of its customers.

Driver’s licence numbers are among the important pieces of data that hackers have acquired and are allegedly selling on the dark web.

There’s good news if you’re one of the clients throughout the nation whose licence information was compromised by the data leak.

After Optus claimed that passport numbers may have been compromised, people are also asking about getting new passports.

Several state governments have declared that you can get a new driver’s licence, sometimes for no charge.

What you should know is as follows.

If you reside in NSW

You can use Service NSW to apply for a new driver’s licence if you currently hold a NSW licence.

If you have a digital licence, you can use the Service NSW app to receive an interim card number right away. Within ten business days, you will receive a new licence card.

Optus will contact clients in the upcoming days to confirm whether or not they need to apply for a replacement driver’s licence, according to Minister of Customer Service Victor Dominello.

The $29 replacement price will be paid by Service NSW at the time of application, and consumers will receive refund guidance from Optus in the coming days.

But, more crucially, it’s unclear whether the new licence will also have a new licence number, which doesn’t often change when a new card is issued. All that changes is the card number.

If you live in Queensland, the Department of Transport and Main Roads will provide you with a free replacement ID card if Optus has informed you that your personal information has been compromised.

A new licence number will be included.

Although the Queensland Driver Licence is a very secure identity document, a spokeswoman for Transport and Main Roads told SBS News that some customers who have been affected are worried and may want to get a new driver licence number.

Customers who want a new card must bring several documents, including the Optus data breach notice, written notification from an enforcement authority, and identification proof, to their local Customer Service Center.

In addition, the agency has established a special hotline (07 3097 3108) for people who require quick assistance.

In South Australia, if you reside

The premier of South Australia has declared that getting a new driver’s licence will likewise be free for residents of that state.

People in need of new cards have been encouraged by Service SA to visit one of its centres with proof from Optus.

Service SA stated on its website that “a new driver licence card will be generated and delivered to you after your licence number has been altered.”

Your new licence will be instantly accessible digitally on the mySAGOV app and through your mySAGOV account.

For those who have already paid for a replacement licence, Service SA will issue a refund.

If you live in Victoria, you are urged to notify the Department of Transportation that your licence has been violated.

This will stop unauthorised changes from being made or attempts by hackers to gain access to accounts using the Victorian licence database.

If Optus has informed you that your data has been compromised and you are concerned about the information of your licence, you can get in touch with VicRoads to obtain a replacement.

The department has requested that Optus pay back to the Victorian Government the cost of new licences.

If you possess an ACT licence, the ACT Government reports that it is addressing the problem of replacing driver licence cards for those whose numbers and card numbers have both been hacked.

On whether a replacement licence will be free or not, there are no specifics as of yet.

However, concerned users have been advised to phone Access Canberra at (13 2) 22 81 and leave their information.

In Tasmania, if you are

The scope of the leaked licence information is unknown, however drivers have the option to have their licences replaced if they so desire, according to the Tasmanian Government website.

Drivers can visit any Service Tasmania Contact Center to arrange for a new licence, and they will set up a new licence number and a replacement licence card.

Or, depending on when your current licence expires, you can pay the required licence cost and renew your licence for the chosen duration of 1, 2, 3, 4 or 5 years.

The state government claims Optus is not covering this expense as of now.

Those of you who live in Western Australia

Rita Saffioti, the minister of transportation, announced on Wednesday afternoon that Western Australians who were affected by the Optus data leak will be eligible for free replacement driver’s licences with new licence and card numbers.

She claimed in a Facebook post that Optus had acknowledged it will get in touch with clients individually in the coming days if their particular licence had been jeopardised.

A copy of the Optus breach notice and two forms of primary and secondary identification should be brought to a Department of Transport Driver and Vehicle Service Center by the person who received the notification.