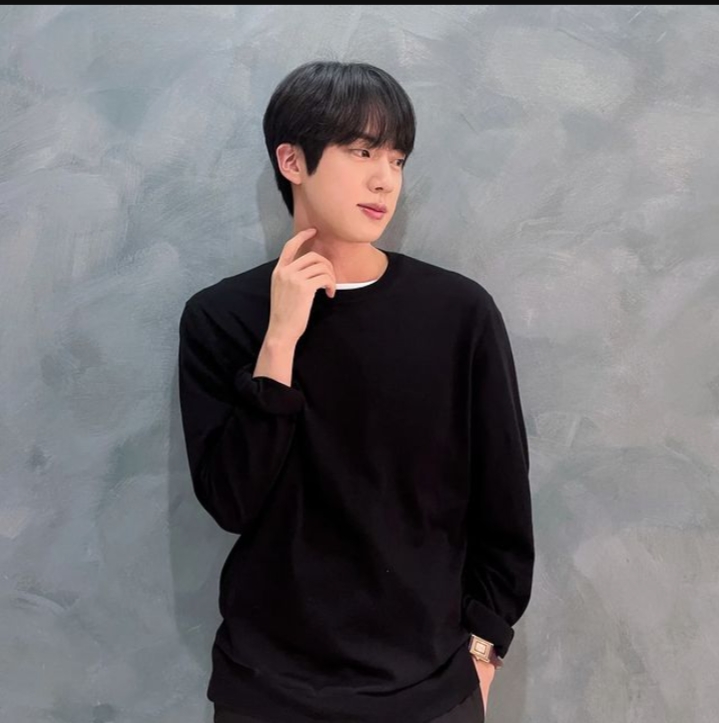 The choice was made when the nation’s military made it known that it intended to enlist members of the K-pop band for compulsory military duty.

BTS’s reps announced on Monday that the group’s international superstars will carry out their required military service in South Korea, confirming a step that has long been dreaded by their devoted following.

The seven members of the group will all complete their required military service and won’t ask for any additional extensions or special exemptions, according to a statement from BigHit Music. It was stated that the oldest member, Jin, would serve first.

After turning 30 in December, the celebrity, 29, might have been drafted, and BTS members had previously been granted a two-year extension. That cast a shadow over the group’s future and caused a rift in the nation over whether to permit the adored band to put off the draught altogether or just delay it further.

All physically capable men must serve 18 to 21 months in the military under South Korean law in order to protect the country from its nuclear-armed neighbour, North Korea. However, the legislation permits select people, such as athletes, musicians, and other people who raise the stature of the nation, to receive exceptional exemptions.

The K-pop singers were “honoured to serve” their country, according to a statement from BigHit Music, and they would reunite as a group again around 2025 after finishing their military commitment.

According to the music agency, the announcement came at the “ideal time” after a “phenomenal concert to boost Busan’s candidacy for the World Expo 2030.”

According to the group’s agency, Jin is anticipated to begin the application procedure for military service as soon as his solo release schedule expires at the end of October.

According to their own personal plans, the other group members intend to complete their military service, according to BigHit Music.

The group has achieved international fame, smashed records, and sent K-pop into the stratosphere since its formation more than ten years ago, according to the agency.

According to the organisation, it had been anticipating “the landmark moment when it would be possible to respect the demands of the country and for these healthy young men to serve with their countrymen, and that moment is arrived.”

The choice was made in response to recent indications from South Korea’s military that it planned to enlist members of the K-pop band for compulsory military duty.

In order to maintain justice, Lee Ki Sik, commissioner of the Military Manpower Administration, had earlier this month informed lawmakers that it was “desirable” for BTS members to perform their military obligations. Similar remarks were made by Defense Minister Lee Jong-sup in front of a parliamentary committee.

The avoidance of military obligations or the granting of exemptions is a very delicate subject because the draught forces young men to put their professional lives or academic pursuits on hold.

BTS declared in June that they would stop performing as a group in order to focus on personal projects, sparking speculation about their future. 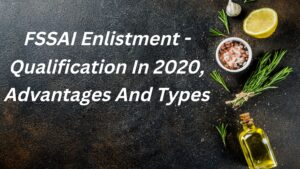 Next post FSSAI Enlistment – Qualification In 2020, Advantages And Types 
Kamal