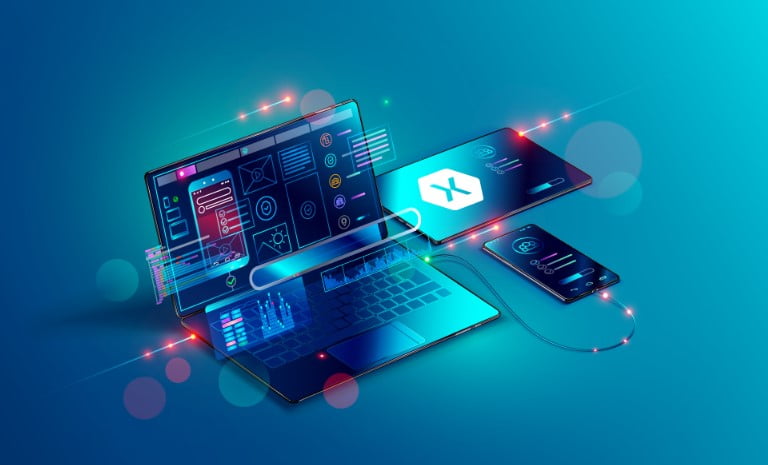 Ionic app development is a popular choice for mobile app development. It offers many advantages, such as cross-platform compatibility and a large community of developers. However, there are also some disadvantages to consider before choosing Ionic.

The main advantages of using Ionic for mobile app development are as follows.

is that it allows developers to create apps that are cross-platform compatible. This means that an app created with Ionic can run on any device (such as Android, iOS, Windows Phone, and more), regardless of the operating system or hardware specifications. In other words,  Ionic allows you to create a mobile app that works on any device, regardless of the underlying platform.

Another benefit of using Ionic is that it has a large and active community of developers. This means that there are many resources and support available if you need help with your app development, or simply want to learn more about best practices and how to leverage Ionic to its fullest potential.

Another benefit of using Ionic is that it can significantly reduce the time needed for app development. This is because, with Ionic, you are essentially “re-using” existing code from web apps (HTML, JS, CSS, etc.), meaning that there is less coding work required. In fact, some developers have reported being able to create a working prototype for an app in just one day by using Ionic.

4. Wide Range of Integration and Compatibility

There are also many plugins and other integrations available for Ionic, which allows you to leverage existing code from third-party libraries. This is a huge benefit because it means that applications created with Ionic will have access to a wide range of functionality such as GPS tracking, camera integration, push notification capabilities, and much more.

Some examples of this include:

-Google Maps SDK for iOS/Android combined into a single API.

-Ability to use PhoneGap plugins (and vice versa).

Even though the above-listed benefits are some of the strongest reasons to use Ionic, it should be noted that these same benefits can also be a disadvantage in certain scenarios. Below are some of the cons of using Ionic for app development.

One disadvantage that is sometimes cited with regard to Ionic app development is that it lacks support for some of the more complex features found in other popular frameworks, such as Angular.

Another significant disadvantage of using Ionic for app development is that it can be relatively slow compared to other frameworks, such as React Native. This can cause performance problems when trying to run complex apps that require a lot of processing power.

A further disadvantage of Ionic app development is that it can have low performance when used to develop native apps. This is because it uses web technologies and not the programming languages typically associated with native mobile apps, such as Swift or Java. As a result, users may notice lower responsiveness and slower load times when using Ionic-developed apps on their mobile devices.

Despite these disadvantages, however, Ionic remains a popular choice for app development due to its strong community support and wealth of features and tools that allow developers to build high-quality apps quickly and easily.

In addition, many businesses are migrating their existing apps from other frameworks to Ionic because of their robust performance capabilities and ability to support a wide range of features. Ultimately, whether you choose Ionic for your app development needs will depend on your specific project requirements and goals.
But with its many advantages as well as a few drawbacks, it’s clear that Ionic is an excellent choice for developing modern mobile apps with low app development cost. 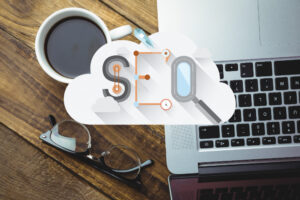 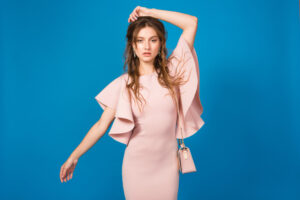 Augmented reality is a tool that can be used to enhance the consumer's experience with the product. Essentially, it can...