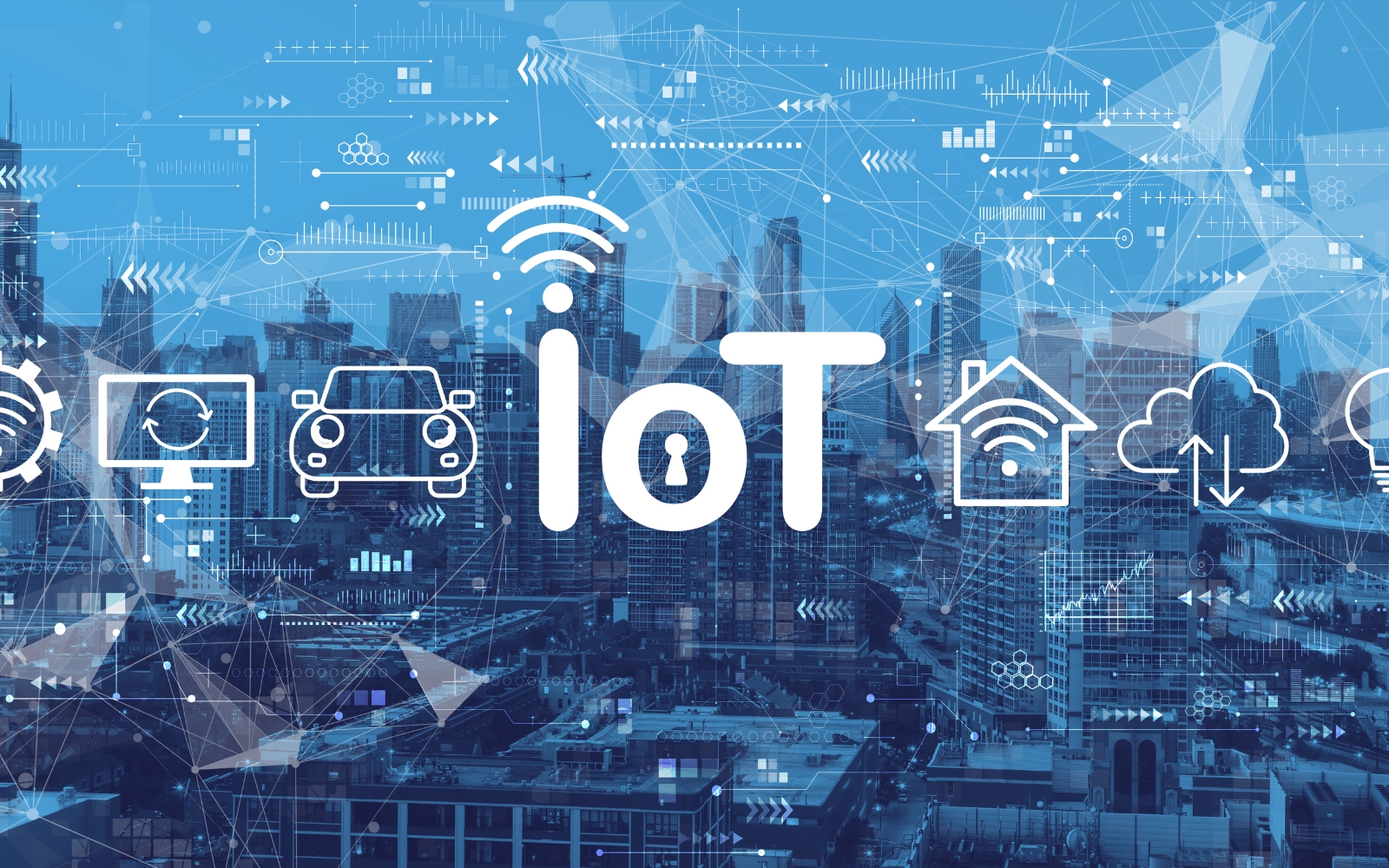 The Internet of Things (IoT) is a system of interconnected devices, people, and software that share data and information. MQTT is an open-source messaging protocol that allows devices to communicate with each other in an IoT network.

In this blog post, we will explore the benefits of using MQTT in IoT and how it can be used to build a better IoT infrastructure. We will also touch on some of the challenges of using MQTT and how to overcome them. By the end of this post, you should have a better understanding of how MQTT can be used in IoT and what it can do for your business.

The MQTT protocol has been designed to be simple and easy to implement. The most common way to use MQTT is to connect to an MQTT broker, which is a server that receives and forwards messages from clients. Clients can connect to the broker to publish messages or subscribe to topics.

There are a few different versions of the MQTT protocol currently in use. The most common version is MQTT 3.1, specified in OASIS standard ISO/IEC 20922:2016.

Why is MQTT important for IoT?

MQTT is an essential protocol for IoT because it allows devices to communicate with each other in a simple, efficient way. MQTT uses a publish/subscribe model, which means that devices can subscribe to topics and receive messages when new data is published on those topics. This makes it ideal for use in IoT applications where many devices need to share data.

How does MQTT work?

MQTT works by allowing devices to connect to an MQTT server, which then forwards messages between devices. MQTT servers are often located on the internet but can also be set up locally.

Devices that want to communicate with each other using MQTT first need to connect to an MQTT server. This is usually done by providing the server with a username and password. Once connected, the device can publish messages to other devices that are subscribed to the same topic. Messages are sent as byte arrays, from simple text strings to more complex data structures.

When a device wants to receive messages, it first subscribes to a topic. The server will then forward published messages on that topic to the device. If a device unsubscribes from a topic, it will no longer receive any messages for that topic.

What are the benefits of using MQTT?

MQTT is a lightweight messaging protocol for small data packets sent over low-bandwidth networks. MQTT is an ideal protocol for IoT devices as it minimizes power consumption and network traffic.

Some of the benefits of using MQTT include the following:

-Reduced bandwidth and network traffic: MQTT uses a publish/subscribe model, which reduces the amount of data that needs to be transferred between devices. This can save on bandwidth and reduce network congestion.

-Low power consumption: The publish/subscribe model also reduces the number of messages that need to be sent, which can save on battery power for IoT devices.

-Ease of use: MQTT is a simple protocol with a well-defined API that is easy to implement.

-Flexibility: MQTT can be used over various transport protocols, making it adaptable to different types of networks.

MQTT is a powerful messaging protocol that can be used for various applications, including powering the Internet of Things. MQTT is worth considering if you’re looking for an open-source solution for your next project. Thanks for reading!

Also read: What Does a Standard Wedding DJ Cost Include? 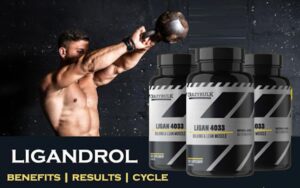 Previous post My opinion on ligan 4033 alternative to ligandrol 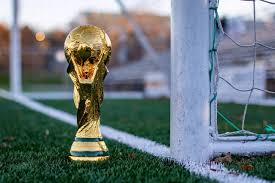 Next post Exactly What Are The Sites Where One Can Watch The Premier League Totally Free?
Kamal

Choosing a game server hosting company can be tricky. You want to find a service that is suited to your...