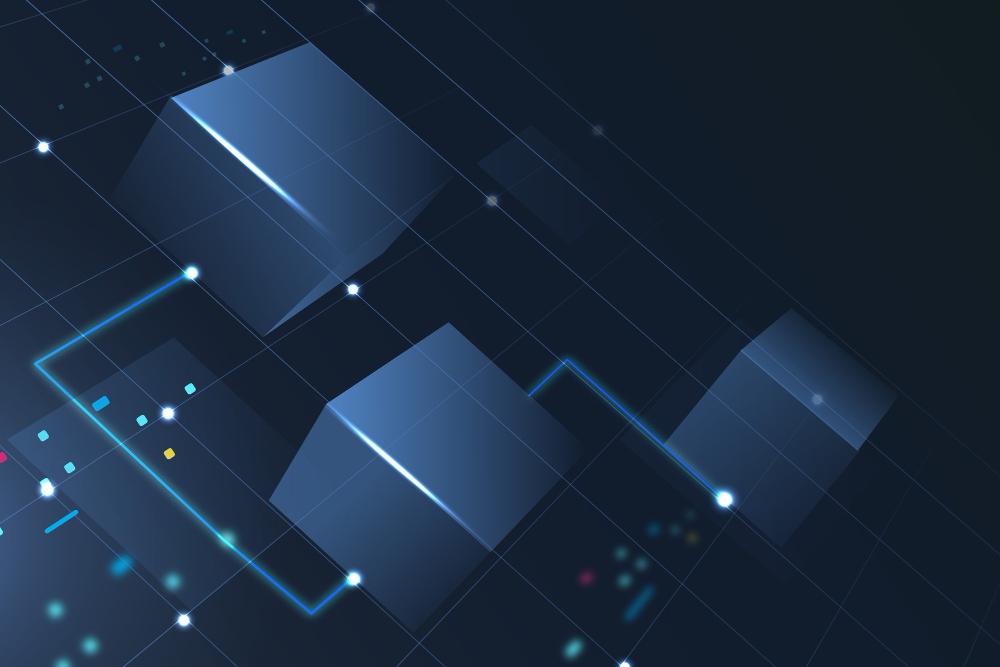 Why do we see such rapid expansion? In what ways is Blockchain influencing the video game industry?

Virtually all online games follow a centralized structure. This means that the game’s administrators store all the data on a server accessible only by authorized users. Information stored on the server includes a player’s account details and a log of all the in-game items and events they have encountered. Due to a monopoly in database ownership, players have no legal claim to their in-game possessions.

The gaming industry is experiencing a new and exciting era. The gaming industry is primed for a radical shift thanks to the advent of the blockchain era. Blockchains are distributed ledgers of data on a peer-to-peer network that are open and accessible to everyone. This is the safest and most reliable method of archiving past events.

Gaming on the Blockchain is quickly becoming the most talked-about development in the cryptocurrency industry. An ever-increasing user base can be attributed to GameFi’s revolutionary impact on the gaming industry by providing players with more freedom of choice and the potential to monetize their passion.

Blockchain-Based Gaming and the Function of NFTs and Cryptocurrencies

NFTs, “non-fungible tokens,” are unforgeable tokens that function similarly to currencies in that they can be sent to a wallet address. Tokens are the game’s symbolic currency and represent things like swords, shields, bows, lands, avatars, and more. It’s a requirement for players to have these tokens in their possession. Scarcity in the blockchain context means a strict cap on production.

A cryptocurrency is a digital currency that uses encryption to maintain its security, verify transactions, and speed them up. Users can make purchases online without using conventional payment methods like banks or credit card companies.

Cryptocurrencies like Bitcoin and Ethereum provide a quick and secure way to purchase virtual goods like avatars, power-ups, themes, rare antiques, and more. It also allows players to earn rewards or cryptocurrency tokens by participating in the game.

The Potential of Blockchain Technology in the Gaming Industry

The potential for Blockchain to revolutionize numerous industries is attracting a lot of attention, and this attention has only increased as the technology continues to expand at a breakneck pace. Because of its advantages in several fields, it is being implemented as the industry standard in the gaming sector.

Blockchain technology provides a more efficient, secure, and transparent means of transacting digital assets, gaining access to digital assets, and enhancing the user experience. With blockchain gaming, players have more say over their gameplay. Some examples of this trend include giving players agency over creating their games’ protagonists, antagonists, and even level layouts.

Giving players more agency within a game will foster innovation in content and user interaction.

Cross-platform digital assets (NFTs) allow players to buy, sell, and trade across games and marketplaces. A collaboration between CryptoKitties and Gods Unchained indicates the potential for game interoperability.

Blockchain is a secure, transparent, and unalterable technology that eliminates the possibility of double purchases and fraud in transaction records. It’s ideal for games where players trade in-game NFTs and private information, giving users more confidence when making digital purchases.

In the real world, the weaker players are rewarded in a traditional game. Earned cryptocurrency can be used to buy virtual goods and services from other players or online retailers. In-game currency can be used for a wide variety of transactions. Due to the Blockchain’s ability to keep track of each item and its owner, players can finally be safe from duplication and theft.

The player retains the digital rights to in-game items. Blockchain technology makes it possible to verify and track ownership through public means. Then, gamers will get the most out of their time, money, and energy investments.

Everything in the game can be bought and sold for real cash. As a result, there are now more channels through which players can monetize their skills by creating, acquiring, trading, or selling unique digital items.

Players stand to gain a great deal from Blockchain’s implementation, but developers and publishers also reap the rewards.

The blockchain gaming industry has the potential to generate a substantial income for game developers. In 2020, Roblox, a popular blockchain game, will have paid its development community $250 million. Compared to other gaming models, the gaming ecosystem’s high player retention rate means developers can earn more valuable micro-transaction fees.

Because Blockchain is widely considered the safest way to store financial data, all in-game transactions are guaranteed to be 100% secure. However, now that fewer intermediaries exist, transactions can be finalized instantly, improving efficiency and saving time and money for players and programmers.

Because all in-game transactions are public and easy to follow, games built with blockchain technology create a level playing field for all players. In addition, rather than leaving decisions like this up to the designers, players have a hand in shaping their gaming experience.

While widespread blockchain technology has created exciting new opportunities for many businesses, it has also introduced new challenges.

Rather than the storylines, the gameplay mechanics make crypto games challenging to tackle. Players must first sign up for an account to play a game, which is a quick and painless process. The next difficult step depends on the type of Blockchain game, but typically involves the player creating a cryptocurrency wallet and buying a specific cryptocurrency.

The use of cryptocurrencies such as MANA, Theta, and others creates a barrier because regulatory organizations are still trying to understand how they function and whether or not they should be used in blockchain gaming.

There is a lot of competition in the gaming industry because new games and platforms are constantly being made. As a result, blockchain-based games may struggle to compete with more established genres.

There are a plethora of games built on the Blockchain currently available. Now that you know blockchain technology’s benefits and limitations let’s give some examples of the most exciting blockchain games available.

There are a lot of games built on the Blockchain, but we’ll focus on the most well-known ones here.

Launched in November 2017, CryptoKitties is a pioneering example of a blockchain-based digital collectible card game. In this popular Ethereum-based game, players breed kittens for the highest possible price by selecting rare qualities. Users can buy, sell, and trade their cats in a free market. Various physical and behavioral characteristics, such as the shape of their eyes and mouths, base and accent colors, fur patterns, and so on, help experts identify individual cats.

This is a blockchain-based platform for developing a distributed online environment. Applications can be created, tried out, and even monetized with the help of the decentraland platform. In Decentraland, users are free to roam at will and shop for virtual real estate. Aside from free activities, they can pay to participate in games, join clubs, and try out experiences.

The Last Will is a blockchain-based game in which users can take over the virtual assets of deceased players. The game allows users to make trusts, appoint executors, and draught wills all on the Ethereum blockchain.

It is a digital collectible card game that uses the Ethereum blockchain to keep score of who owns which cards. The cards are one-of-a-kind, high-value digital assets that cannot be duplicated or altered in any way. Without using the game’s marketplace, players can safely trade cards with one another.

It’s based on the popular football video game FIFA and allows players to exchange virtual goods from the game. Players can safely invest in the game’s economy by purchasing assets in a decentralized marketplace.

Opportunities for Gaming in the Blockchain

The world eagerly anticipates the convergence of decentralization and games, of which Blockchain is a leading technology for a new and exciting game direction. Blockchain is not yet fully implemented, but it is anticipated to triumph over the conventional gaming industry.

Blockchain technology hype has yet to peak because of the misconceptions we’ve already discussed. Not all games support blockchain transactions between players. Fortnite is one such game. EPIC games do not permit players to sell items to other players and ban all accounts if anyone is found doing this, as players can buy in-game assets and sell them in the real world.

In addition, Blockchain facilitates numerous communication channels and financial dealings among participants. Perhaps most importantly, the potential for blockchain technology is there in full force. As a result of Blockchain’s growing popularity, many established companies in the tech industry are beginning to accept it.

Blockchain Technology Is Revolutionizing the Gaming Industry, and Future Gaming Platforms Will Feature Numerous Improvements. While this may seem ideal, blockchain technology still has some kinks to be worked out. The gaming platforms must weigh things that could compromise security or longevity.

Blockchain-based gaming platforms are the gaming industry’s future because they will serve as a long-term standard. Still, it will be a while before this technology is widely adopted and before we can enjoy a truly open and safe gaming ecosystem.

If you’ve made it this far, your appreciation is greatly appreciated. 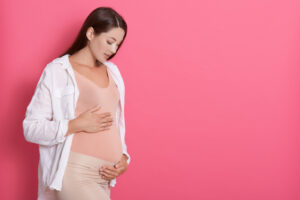 Next post 5 Signs of Pregnancy You Should Never Ignore
Kamal