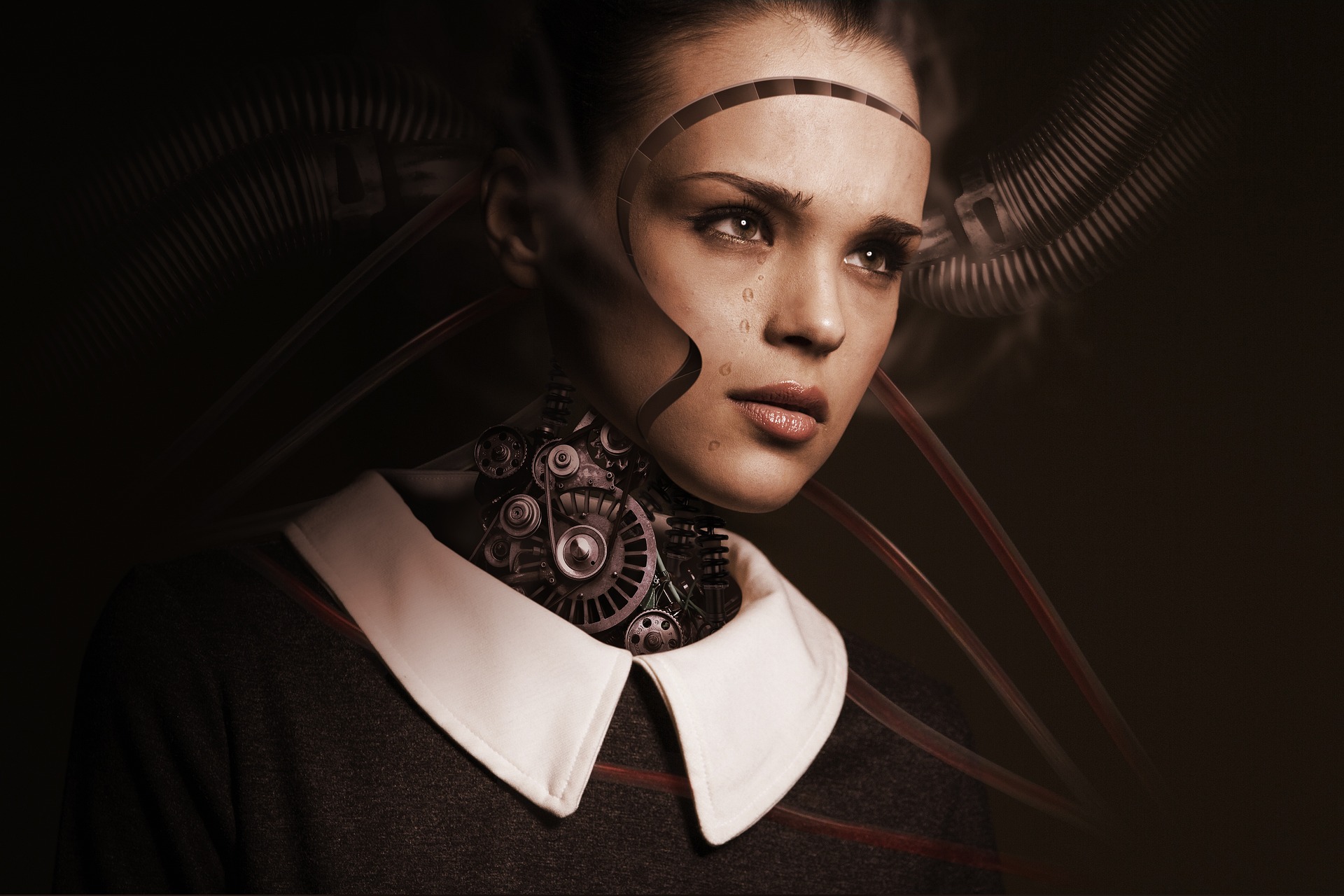 We as a civilization have recognised that in the far future, robots will play a role in our daily lives. We are closer to coexisting with robots than previously believed, according to recent advancements in the field of robotics.Instead of simply releasing another mobile gadget in August, Chinese tech startup Xiaomi unveiled CyberOne, a humanoid robot that can walk.

The 177cm-tall, 52kg humanoid robot has 21 degrees of motion, a curved OLED display for interactive real-time information, and 21 degrees of flexibility. Digitally created humanoid robots must process their surroundings through vision.CyberOne can see 3D space, recognise people, movements, and expressions, and interact with its surroundings thanks to a self-created Mi-Sense depth vision module, an AI interaction algorithm, and a depth vision module.

CyberOne is outfitted with a self-developed MiAI environment semantics recognition engine and a MiAI vocal emotion identification engine, enabling it to recognise 85 different environmental sound types and 45 different categories of human emotion, in order to connect with the rest of the world.CyberOne, according to its developers, can recognise happiness and can even give consolation to the user when they are upset. All of these functions are allegedly built within CyberOne’s processing units, which are connected to its curved OLED module.

Elon Musk introduced Optimus, a humanoid robot with the capacity to wave, grasp objects, and walk, a month later, in September, rather than a new car.According to Musk, the Tesla Bot would have “human-level hands,” “Autopilot cameras” for eyes, and a “Full Self-Driving computer” for a brain. It would also be “kind.”The robot would be 5’8” tall, weigh 125 pounds (approximately 57 kilogrammes), and have a carrying capacity of up to 45 pounds.

These two robots are the latest in a long line of robots created for particular jobs. Sophia, a robot that predated these and was regarded as an AI ambassador.The man who designed Optimus has a goal of building thousands of these robots, which distinguishes him from many other humanoid robots.

He wants them to become more active in our daily lives. He predicted that future uses would include cooking, gardening, and maybe some factory tasks.Robots will change the way we work in much the same way that the washing machine changed the world by freeing up time for more productive tasks.

According to Musk, production may begin as early as next year. He predicts that the robots will be accessible in three to five years for less than $20 000 (about R360 000).This robot is a component of the self-driving technology used in Tesla vehicles. In other words, this robot can be instructed on where to go and what to do, and it will follow those directions without any actual human control.

If Musk follows through on his promise, this robot will revolutionise industry. For the time being, there is no reason to question Tesla’s ability to meet this deadline.

The robot is now being hailed by Musk as “the most important product development we’re doing this year,” and he predicts that it will eventually surpass the auto industry in importance.

Optimus is a high priority for Musk. To achieve his deadline, his organisation is working overtime to fill open positions. To reach the present deadline, Musk has even instructed the company’s Autopilot team to switch their attention to Optimus.

If Optimus materialises, it’s likely that over the next five years we will be able to purchase robots in the same manner that we can automobiles. Such a robot will work beside us and carry out chores for us. The robot could offer to work on our behalf in exchange for payment for its labour.

How should we get ready for this new breed of machine-enabled beings now that we are aware of their impending arrival?The moment to get ready for robots in our homes, offices, public spaces, and even retail spaces is now.Instead of waiting until there are robots among us to implement governance mechanisms, we must do it today.We should now consider all of the negative and positive effects that the presence of robots will bring.To ensure that we can accept and coexist happily with robots when they arrive, we should take every possible measure. 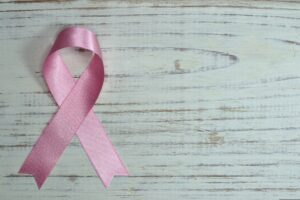 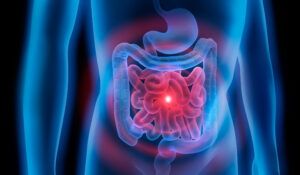